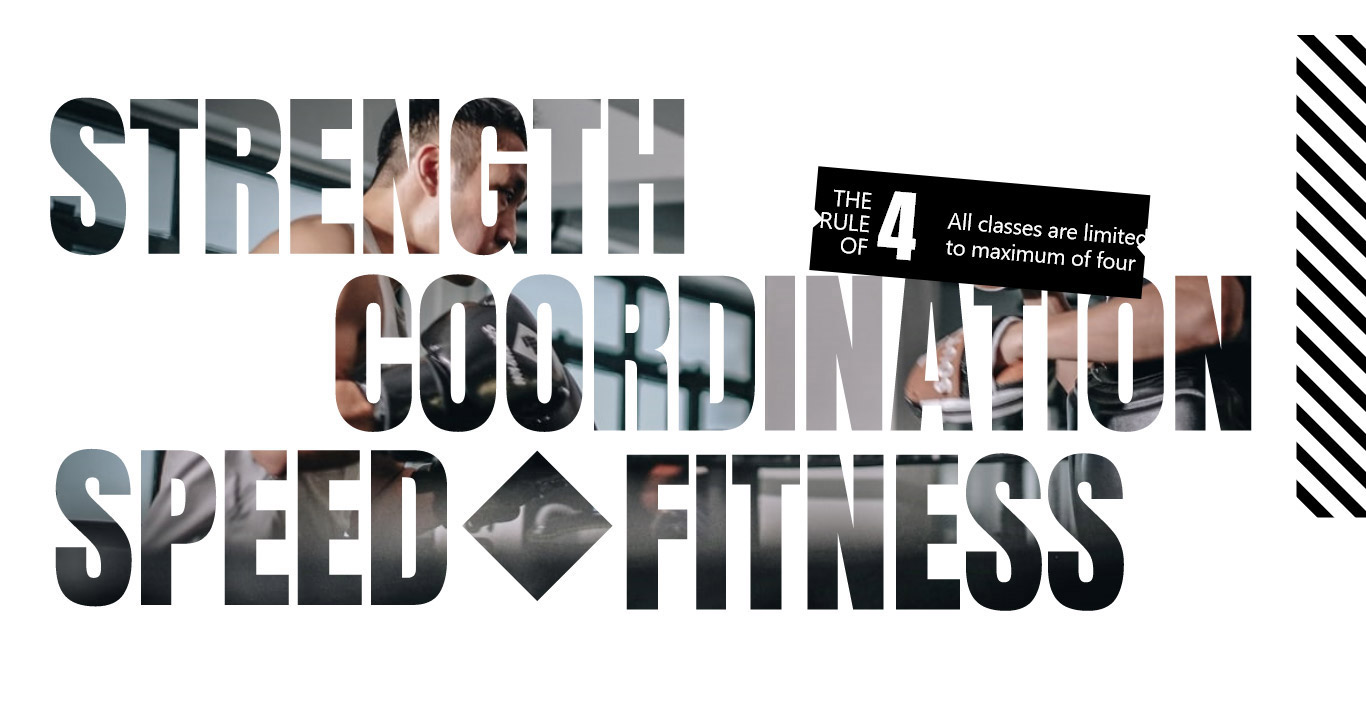 Our mission is to make elite level coaching available to all. Whether you are an aspiring competitive boxer, white collar professional or first timer looking to bump up your fitness. Everyone is welcome. 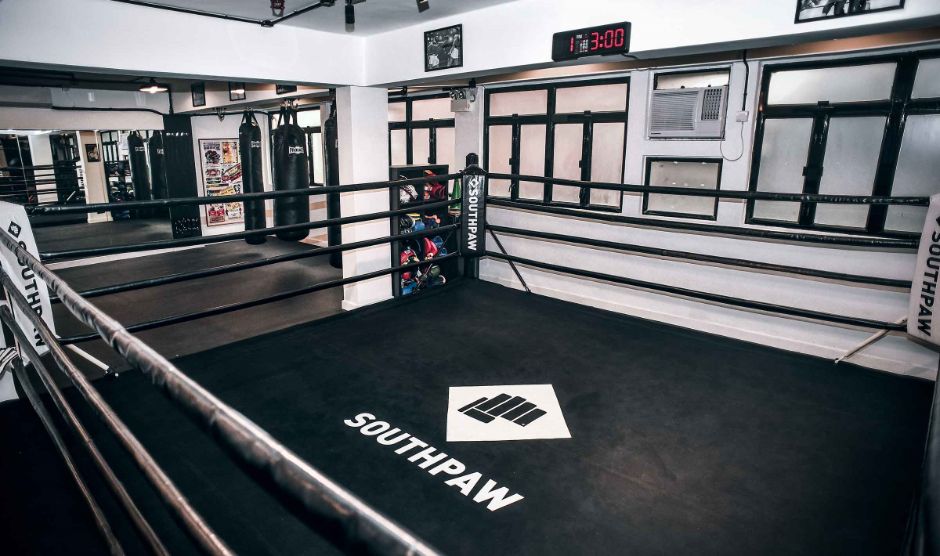 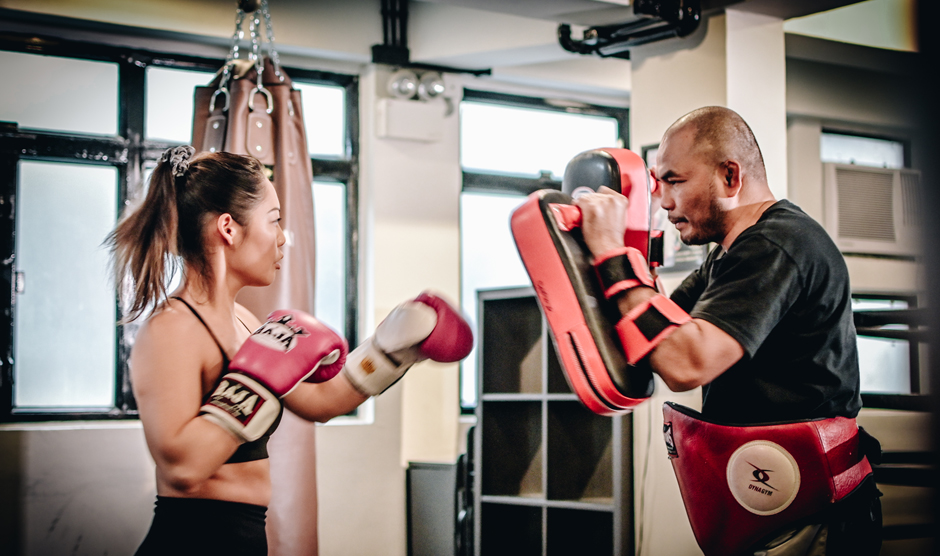 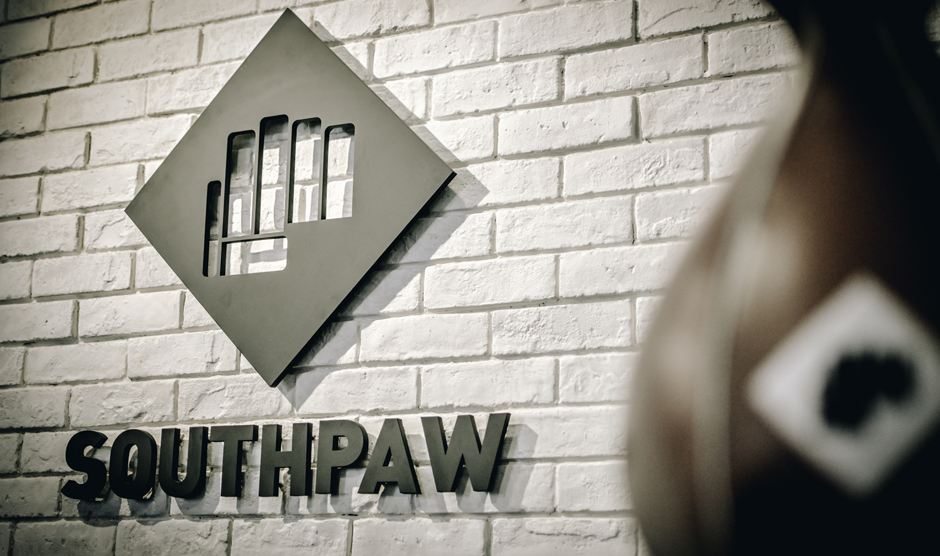 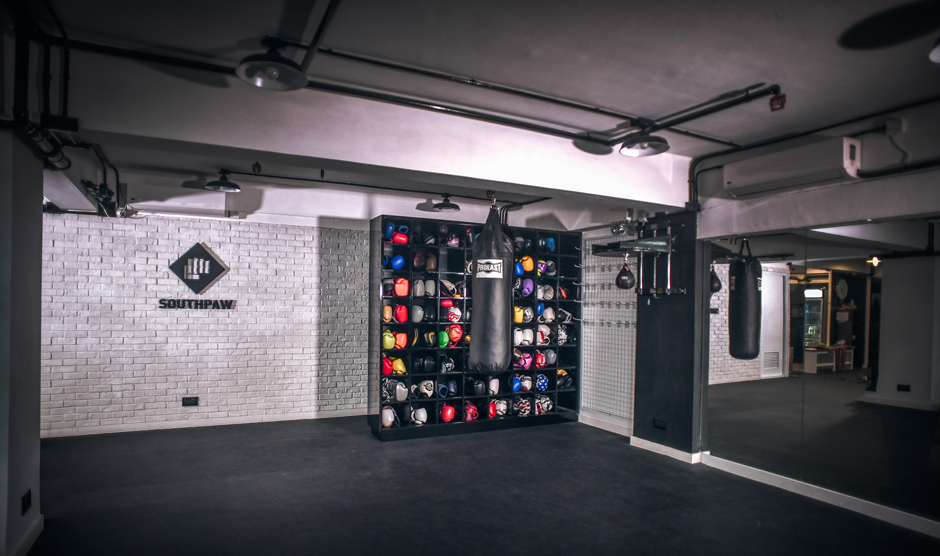 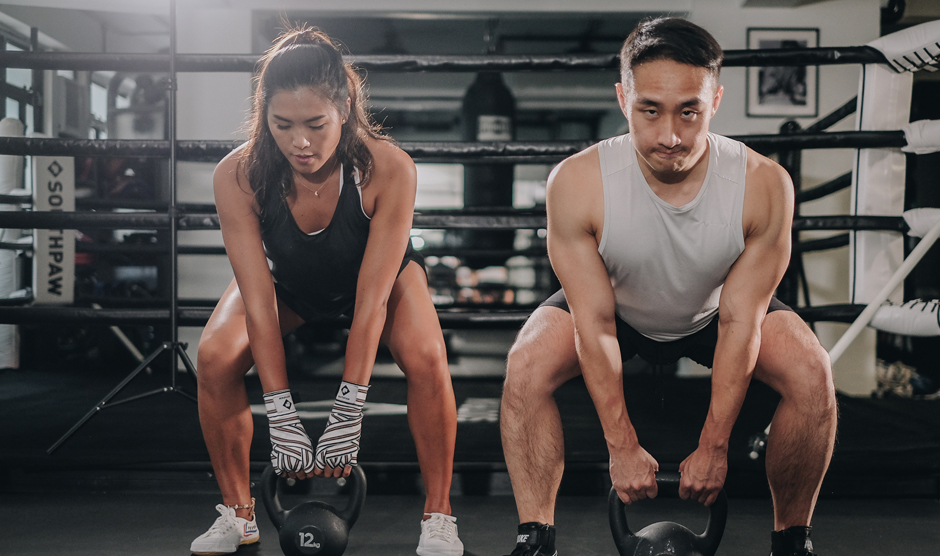 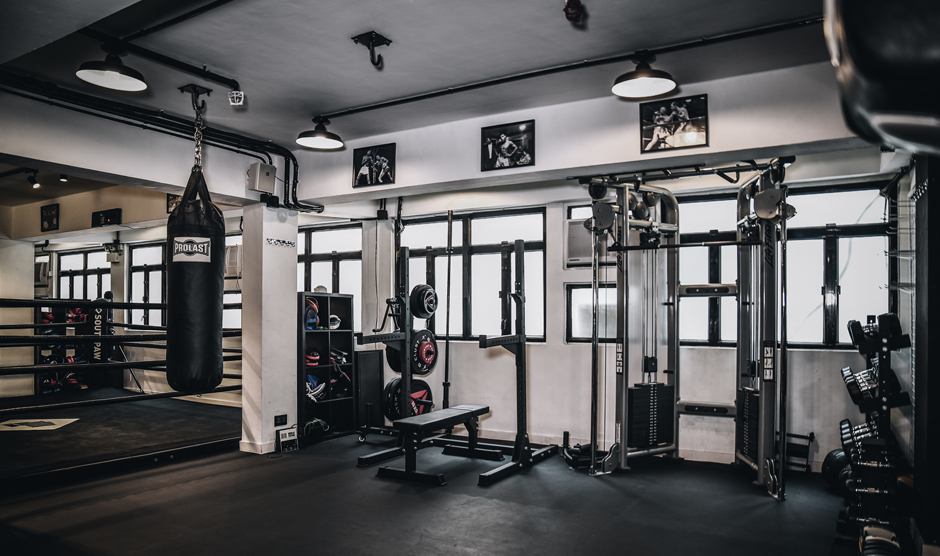 We lead by example and look to instil a Champion’s Mindset into everyone that trains with us. Boxing requires more than just elite physical performance, but extreme discipline and mental strength. We use boxing training and our belief that “Champion’s are built in the gym’ to empower our community to develop confidence, composure under pressure and the discipline needed to be a champion.

Samkor competed during the ‘golden era’ of Muay Thai and has wins over other legends such as Saenchai Sor Kingstar, Namsaknoi, Attachai and Sangtiennoi.

Famously known for his devastating left kick, Samkor brings a wealth of fighting and coaching experience to his sessions. As a coach Samkor is a big advocate of perfecting the fundamentals and progressing boxers systematically.

James is the Founder of Southpaw and built up the gym with the primary mission to make elite level training accessible to all.

Born in England, but of half Hong Kong-Chinese descent. James has been coaching in Hong Kong since 2013. Although James is better known as a boxing coach, he has experience in competing in both Boxing as well as Kickboxing. He is also a NASM certified Personal Trainer as well as a PICP Level 2 Strength Coach.

With a blend of hands-on Boxing experience as well as a keen eye for coaching, James delivers a well structured training program with a fine eye for detail. James has experience in coaching everyone from absolute beginners all the way up to professional boxers.

With the unique combination of his expertise as a former Boxing Champion as well as a coach, Ralf has been invited to be an official commentator of the boxing competition at the 2012 Beijing Olympics and 2021 Tokyo Olympics.

Phaniang started his boxing journey in Thailand which later took him to Japan whereby as a professional boxer he trained under the tutelage of the Former Cuban Head Coach and Future Hall Of Fame trainer, Ismael Salas. Under his guidance he compiled an impressive professional boxing record of 28 wins to only 1 loss. His professional career culminated in winning the PABA Title (Asian Boxing Champion).

As a former member of the Thai National Boxing Team he later went on to become part of the coach team of the 2007 World Championships and 2008 Olympic Games. Phaniang has worked in the most elite boxing gyms in Bangkok and Japan bringing with it an experience training everyone from absolute beginners to elite World Champions.

Bresson was born in The Republic of the Congo into a boxing family. He is a former member of the Congolese Boxing Team and National Boxing Champion. Before turning professional he became the Central African Boxing Champion and Qualified for the 2004 Olympic Games.

As a trainer Bresson has trained a wide range including Hong Kong elite professional boxer Rex Tso, aspiring amater boxers and absolute beginners looking to get in shape.

Kin is an experienced Coach and active Muay Thai fighter. He has extensive experience in conducting both group and individual Muay Thai training classes and is a registered Muay Thai Coach under the Hong Kong Muay Thai Association.

His systematic teaching approach helps his students to achieve different fitness goals. His sessions are high energy and technical with an emphasis on fast paced combinations.

Sam Cox is an undefeated British professional boxer with a 5-0 record. He’s a decorated amatuer boxer and qualified as the world’s youngest boxing referee. As a professional Boxer, Sam has faught on the highest level shows on Sky Sports TV, and was considered a red hot prospect on the British Boxing Scene.

Outside of the ring, Sam is known for his charitable efforts and work with the local community, working with mentally disabled
and disenfranchised youth and teaching them to box.

Sam experienced a degree of attention in the British national press with his work with charitable
organisation, ‘Powering the NHS’. Whereby he, during the height of COVID delivered 15,000 meals to the vulnerable in his local community.

Sam see’s boxing as a tool to break down barriers and build community. Fitness, health and community are all at the forefront of Sam’s priorities and hopes to build a community of boxing enthusiasts in Hong Kong.

Ricky is a familiar face on reception and is responsible for the daily operations of the gym. If you have any enquiries please approach Ricky and he’ll be happy to answer.

In addition to running and managing the gym Ricky is also a registered HKBA Boxing Coach, HKMTA Muay Thai Coach, HKBA Boxing Referee and HKMTA Referee. He has an active role in the Hong Kong Boxing and Muay Thai community and is the club’s representative and secretary for the various associations.

Our mission is to make elite level coaching available to all. Whether you are an aspiring competitive boxer, white collar professional or first timer looking to bump up your fitness. Everyone is welcome.

GLOVES UP, CHIN DOWN